Last month, I had been to Estonia where among the others I visited the Estonian Golf & Country Club and met with the CEO Hanno Kross. What makes Hanno’s golf club interesting is that they were able to think in strategy that includes such cooperations and partnerships like the European Tour or designing their new golf course by Annika Sörenstam. Now they are planning to build a hotel with spa. 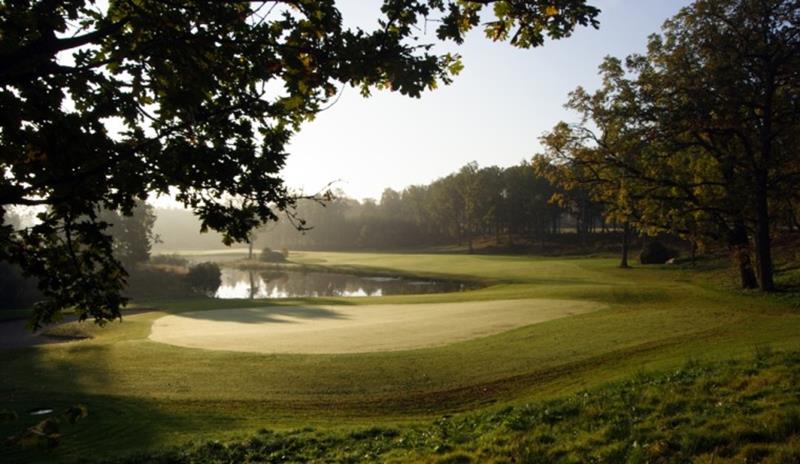 In the following you can read his thoughts about how to get rid of obstacles of golf participation. Definitely for the last five years I have heard in many conferences, seminars and presentations that the golf participation is declining – new generation doesn’t want to take up the sport because there are many alternatives to entertain yourself. As the latter might even be true, the first is not.

The statistics used is generally taken from the golf unions and associations which give the number of membership in the golf clubs. There has definitely been substantial decline especially in some countries like Sweden, where the membership has dropped from 800 000 to below 500 000. But when you look the statistics from the golf courses and owners associations you see that the number of rounds played is generally the same or even higher. 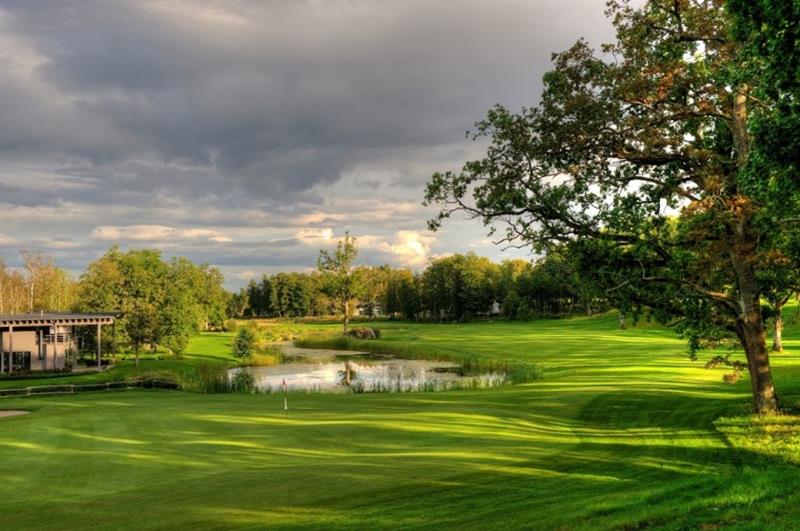 So what actually happening is that the old model of playing golf has changed! People still like golf – it is the best game in the World but they just don’t need to access golf the way their grandfathers did. They prefer to go out and play and make their life not very complicated with membership and HCP’ etc.

There are still many countries who for example don’t let people to play if they are not the member of some golf clubs. For me personally it is very hard to understand that if someone invests a million or ten and builds a golf course he has to say to a client that I can’t take your money because a third party non-profit organization (golf union) is saying that you can’t play! I’m based in Estonia, our golf club membership is growing 10-15% a year (the gross numbers are still very low with 3000 golfers) and we couldn’t afford this strange rules. 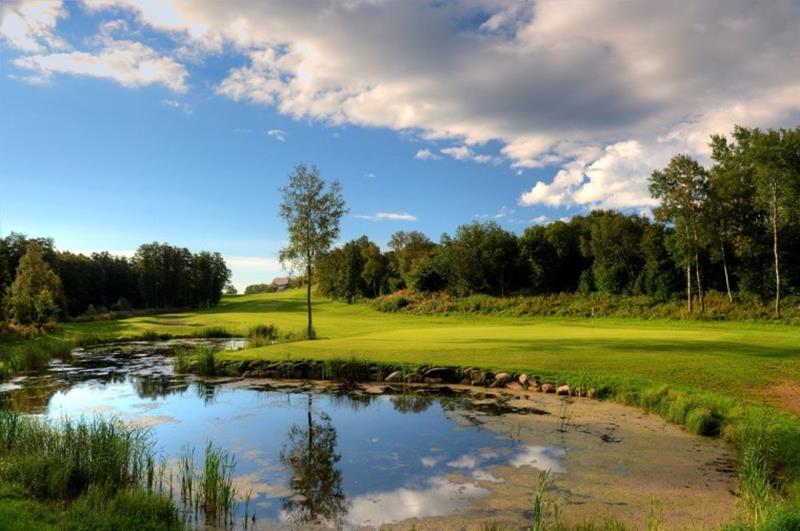 Golf Clubs themselves have to change if they want to attract more people. No-one has ever joined the club to save money – we want to be part of a society and share the same values, spend time, maybe even compete and be proud of the club! And if the clubs provide only the calculation of the HCP of course they will lose the members because there is no point to pay the membership anymore.

We can calculate our HCP with our smartphones if we want. We can use GameBook to organize tournaments for our friends every day. We are actually creating new clubs and societies with our smartphones because there is a huge need to play but many of the old fashioned clubs don’t provide the need. These clubs will die and the new ones will be built, maybe even without golf courses. Maybe there is too many in the World anyway already?

It is strange to see that nowadays technology is not implemented in golf. I remember it was only a few years ago when in golf rules it was said that the smartphones are not allowed to use on the golf course. We have to understand that one thing is the R&A rules for which I have a huge respect and I hope these will be always used in big tournaments whether internationally or locally but when we talk about everyday play in the clubs then there is so much more we could do to help the golfers. 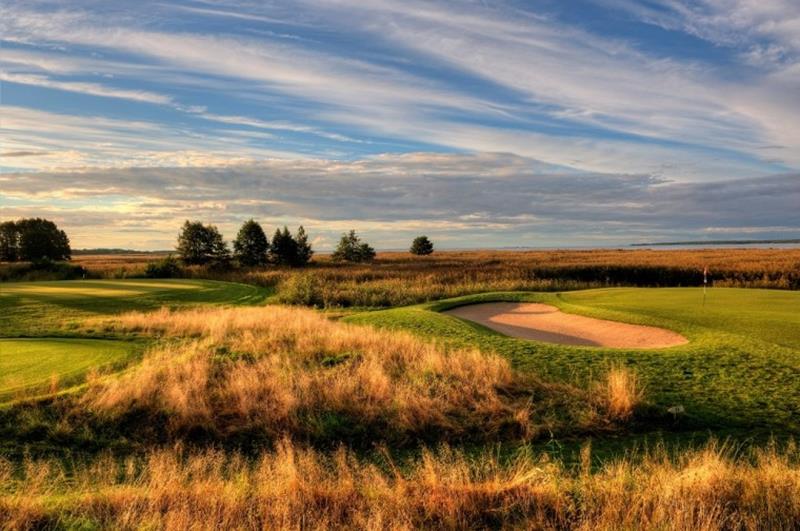