The Prince’s Golf Club is continuing to invest in its golf courses. In 2009, the European Golf Design was requested to help remodel and introduce some new bunkers. This time, the Prince’s Golf Club has announced an extensive and ambitious plan to redevelop The Himalayas nine. The club has hired renowned international golf course architects Mackenzie & Ebert (some of their famous works: changes at Turnberry, Royal Portrush, Royal Dornoch, Royal Porthcawl, Saunton, and Trevose etc.) to handle the reconstruction that is set to begin in August 2017. 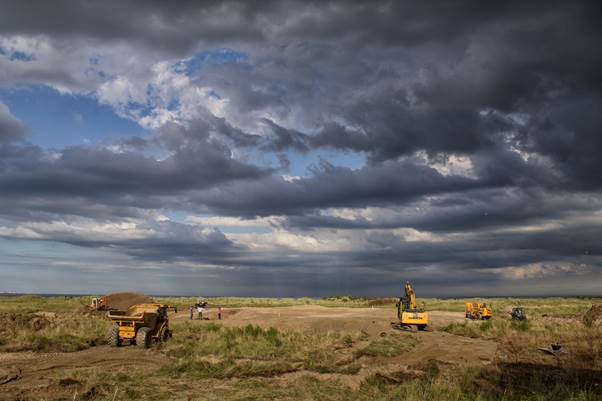 Some of Mackenzie & Ebert recommendations are based on historic, pre-war and wartime RAF photography. These helped them to discover several interesting features. The golf course was used by the military in both WWI & II. The course was reopened in 1952.

These are the main changes: 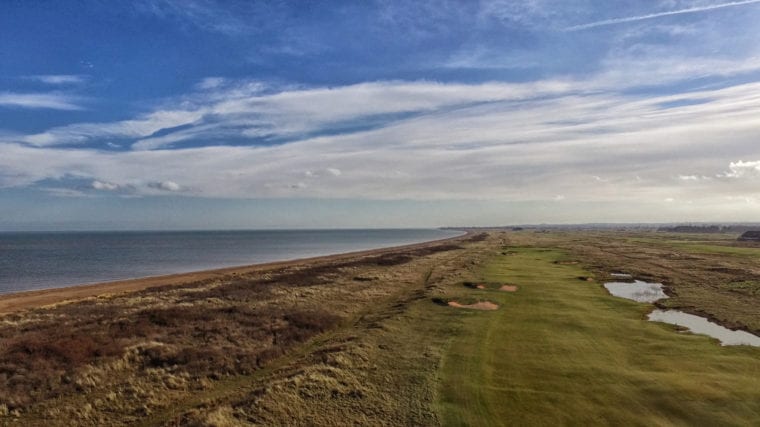 This will be the work process:

The planned completion date for construction is before the end of the year with the new holes opening in the late spring/early summer of 2018.

I am surprised that Prince’s Golf Club is not communicating their contribution to the Golf Environment Organization. They are even a GEO Certified golf club. The Prince’s Golf Club had been involved in numerous studies and consultations on their site. The sixth hole on the Himalayas course has been identified by the club as a good example of this collaboration between the club and Natural England.

By communicating their sustainability efforts they could impress the Millennials. This generation really cares about sustainability and environment friendliness. According to a Credit Suisse study, Millennials are more likely to buy from those companies that:

How do you prepare your golf club/resort to be a sustainable one?