I assume after completing the GEO Foundation‘s OnCourse program, Le Golf National will not have to make extra efforts to meet the expectations of the Ryder Cup Green Drive sustainability program.

The new Sustainability Policy of the Ryder Cup was released on 25th July. 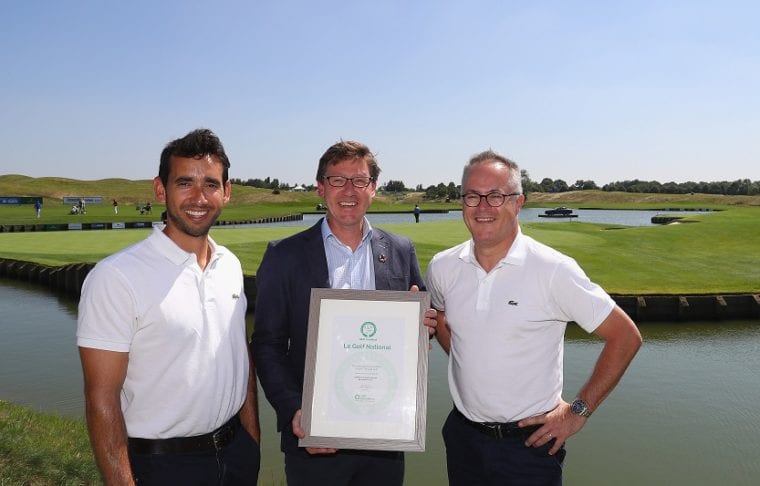 Here are some interesting findings of the GEO Certified Independent Verification Report on Le Golf National: 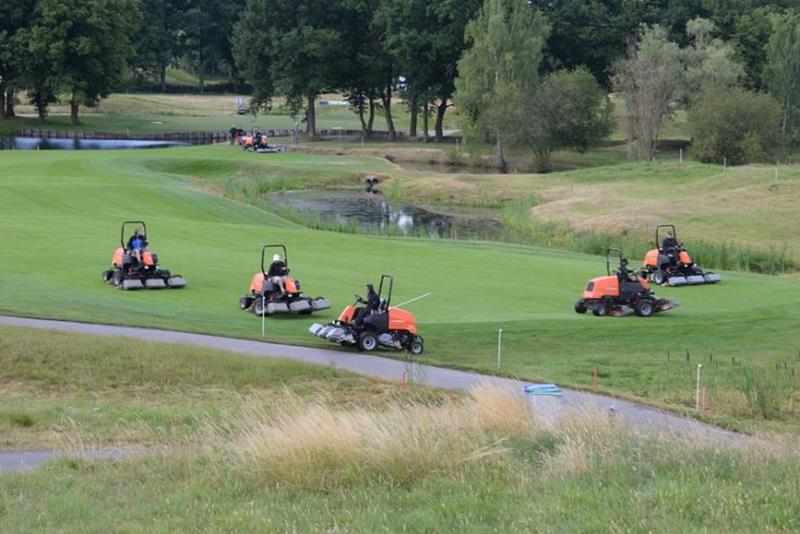