Since last October we are thinking who is that misterious sponsor who will replace Callaway Golf. Now it is official: Adams Golf.

So despite of the great results of Adams Golf's hybrid golf clubs, the brand beams "I am nothing special". 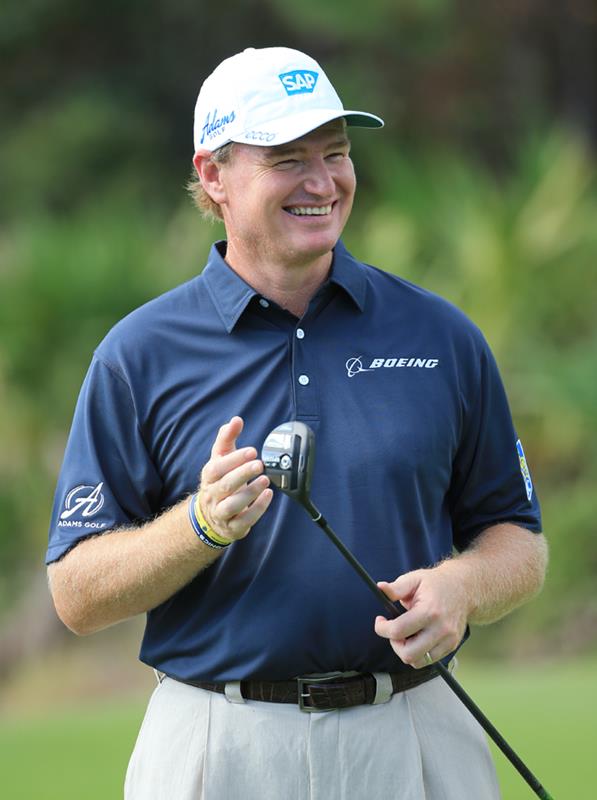 Ernie Els is one of the most successful golfers of the past 2 decades with 65 wins worldwide and 4 major titles (e.g. 2012 British Open). In 2011 he was inducted into the World Golf Hall of Fame. What also good in sponsoring Ernie Els is his great support for autism. This makes him more lovable. Hopefully this sponsorship will help Adams Golf to stand out and to become more recognizable.

How can Callaway Golf afford to lose such a great golfer like Ernie?? Can they afford this? Or it was matter of life and death for Adams Golf to have such a big name in their team? Needless to say, Harris English will not be able to fill the gap that Ernie Els left behind him at Callaway Golf (or at least in the near future). 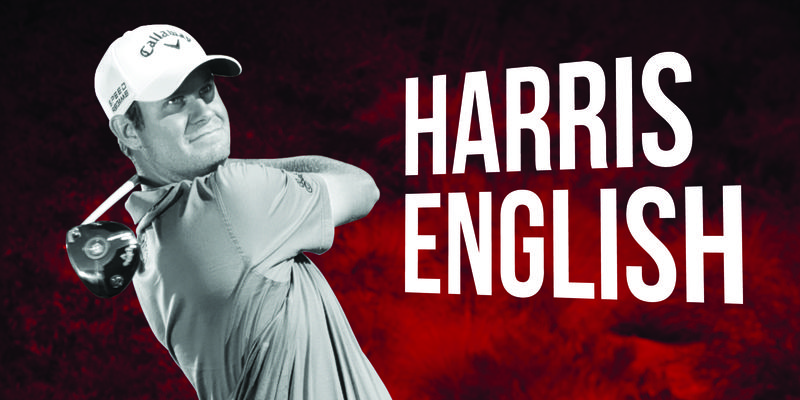 We are still in the first week of January 2014 and Callaway Golf announced another sponsorship deal. World #3 golf player Henrik Stenson is joining Team Callaway. This is smart! I hope he will not struggle with the new Callaway golf clubs as Rory McIlroy with Nike golf clubs. 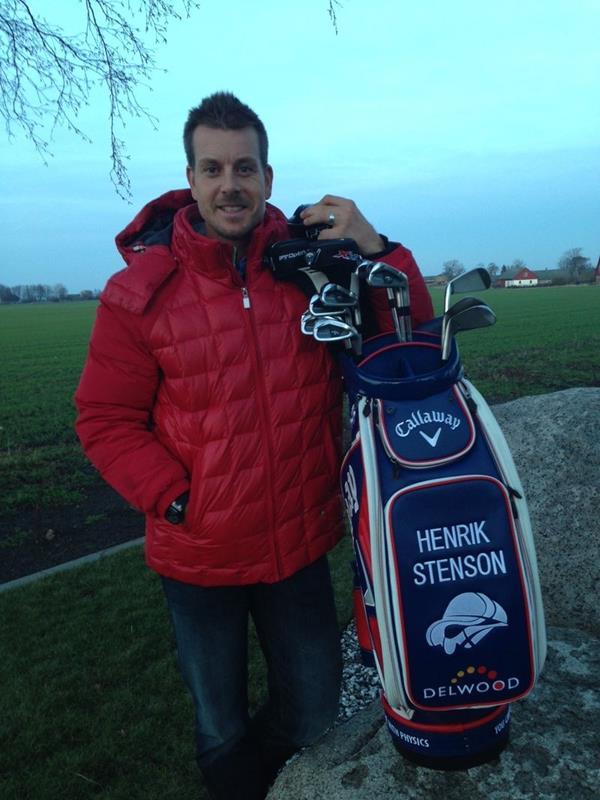