This victory brought him the biggest cheque of his career, taking home €500,000. 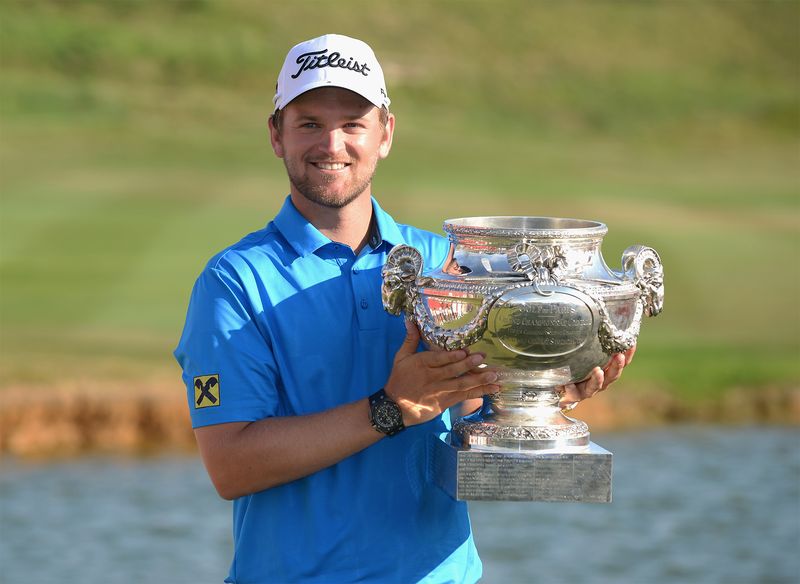 Alstom Open De France was a big celebration for FootJoy as well. FootJoy achieved that almost 70% of those teeing it up at Le Golf National selecting shoes from the brand’s comprehensive 2015 range, while 42% opted to play an FootJoy glove. Bernd Wiesberger played in FootJoy HyperFlex footwear and SciFlex Tour glove.

By comparison at the PGA Tour’s The Greenbrier Classic, FootJoy achieved a modest result of 62% for golf shoes. 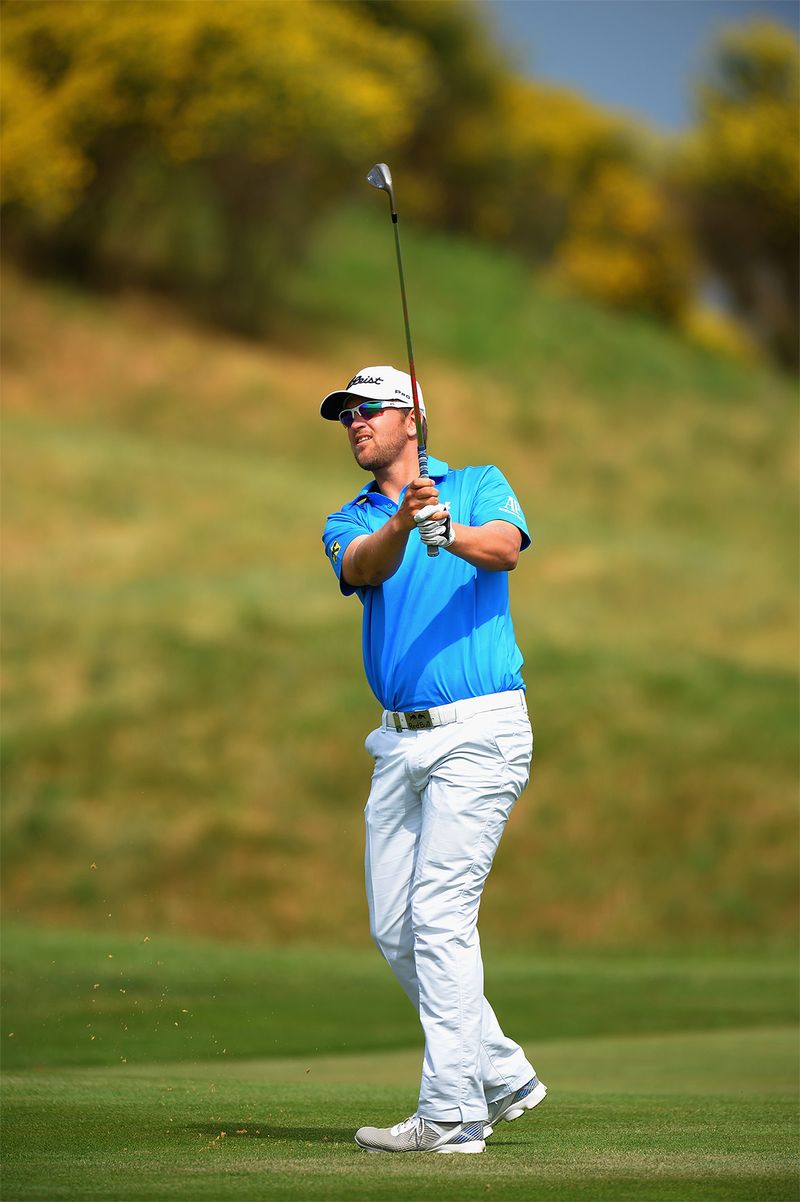