First I thought to write only a Facebook post about the Wilson Advisory Staff Tour Professional Troy Merritt victory at the latest Barbasol Championship (16-22 July 2018, at Keene Trace Golf Club outside Lexington, Kentucky).

Then came a technical bug in Facebook’s system. So Troy Merritt latest victory was his 2nd PGA Tour victory. He played 67-67-69 to finish 23-under.

The Champion Trace (designed by Arthur Hills) is rated as one of the best courses in the state of Kentucky and in previous years Golfweek rated it as high as #1.

It hosted in the past, such leading tournaments as the:

Tim Clarke, President of Wilson Golf said:  “He has played a critical role as a brand ambassador for Wilson Golf, and has aided our product innovation efforts to help golfers of all levels to improve their game while solidifying our presence as one of the world’s finest golf brands.” 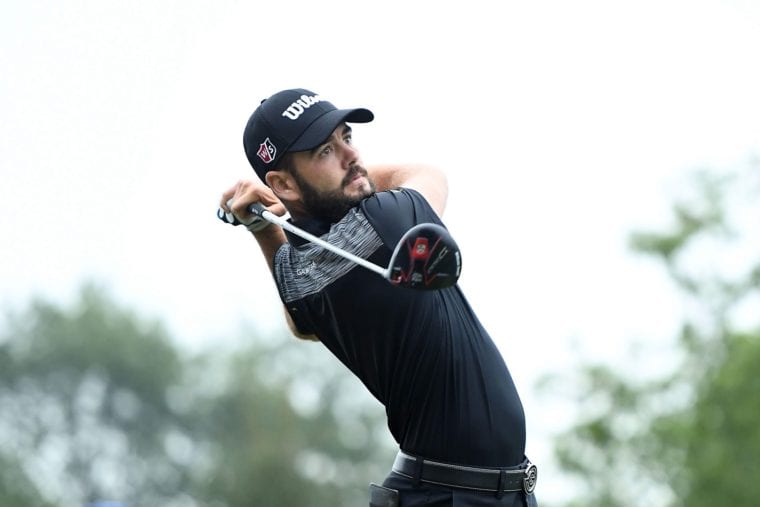 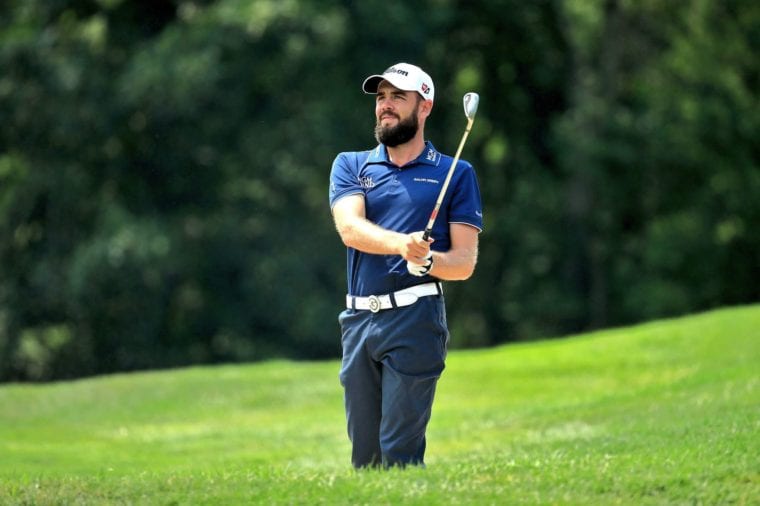